Casual Dating vs Serious Dating: What Is The Difference? 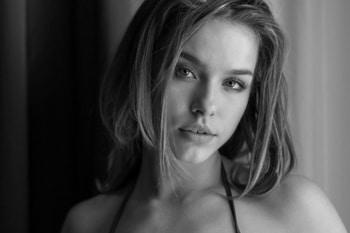 The topic of dating, online dating, and the difference between dating and being in a relationship appeared to be very interesting for you, so we from Best-Matchmaking decided to keep discussing it.

So, today, we will tell you more about casual dating vs serious dating.

As far as we realized not all of you clearly understand the difference between these two notions, we want to make it clear and tell you everything you should know about casual dating and serious dating. You will find out whether there is any difference between them and how do relationships differ from dating. 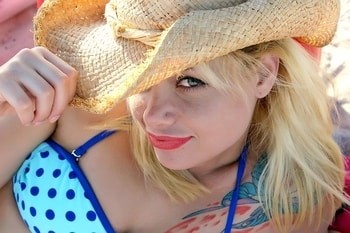 Relationship coach Nina Rubin says that a relationship is casual when both people are clear about their needs.

What can it mean for you and your girlfriend? In fact, you both can date each other casually but it doesn’t mean you are not looking for anyone else at that stage.

Casual dating doesn’t suppose you to be interested in whether this person is with someone else now.

It will give you the opportunity of non-stressful hangouts without being bonded to each other. You do not go too serious and do not see each other as potential partners yet.

You can have coffee dates, dinner dates from time to time and nothing more intense. Such dating is more relaxed and carefree and doesn’t make you bear any responsibilities for each other. It looks like a pretty convenient relationship but quite often, people want more than just that.

Of course, they do. Casual relationships are also relationships. Frequently, they grow into something much more than just seeing each other for coffee a couple of times a week. It happens when people start feeling something more to each other.

Some people are just pretty convenient with those hangouts without any obligations. And for lots of us, such a relationship works quite well. But other people have other goals and want something long-term and serious, so they start looking for it. Casual relationships can lead to long-term exclusive dating.

But not necessarily. Some people just stop dating and look for other people until they find their match. However, necessary to admit that some couples just date casually for years and it works for them both and satisfies their needs fully. Thus, it is an individual thing that works for those who need such a relationship. 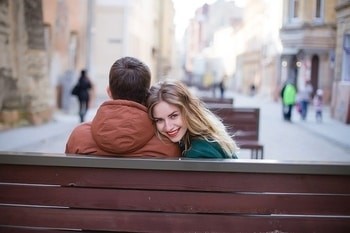 Of course, it is not. We have already discussed what it means to date someone exclusively in one of our previous posts and compared it to casual dating. And you can check that post and see what exclusive dating means.

Exclusive dating means being loyal and devoted to each other only and not considering and seeing other people while you are in that relationship.

Exclusive dating is a serious relationship meaning being faithful to each other, seeing each other’s friends and families. Definitely, you will already meet each other’s parents.

When dating casually, you do not need all that, no parents, families, and often, no friends. During your casual dating, you are allowed to go to any party without asking that person. While when dating exclusively, you will at least let the other person know about the party and will offer to go with you, probably.

Is casual dating the same as friends with benefits?

Yes, we can say it is almost the same but there are certain differences. For their similarities, people often mix them with one another but you still should be able to distinguish these two notions. Casual dating doesn’t suppose any pressure or expectations.

As a rule, you enjoy casual dating until something more serious comes out of it or until it doesn’t. In such relationships, both people do not feel that they commit to anything. No elaborate or consistent dates at all. You can just have a spontaneous date when you both want it.

There is another benefit of casual dating – there are no talks about the future. Intimacy can be a part of it. But what does it mean to be friends with benefits? It means using someone for intimacy mainly. Do you see the difference between dates because you enjoy her company and spending time just for intimacy?

What is the point of casual dating?

As a rule, casual dating starts as a fling. When you invite her for a casual date, you probably do not have any plans for the weekend with her or are not going to make her a part of your life. You just need her to pal around with or for occasional intimacy until it suits you both.

However, sometimes, changes happen and you can feel how you both plug into each other’s lives. Casual dating doesn’t necessarily become something more meaningful and may end on the same stage as it started because one of you meets someone more interesting. But it can really turn from casual dates into something more serious and permanent.

Once your hookups become more regular and you realize you would love to spend more time with that person and last but not least get to know that person, it may be turning into a serious relationship already. But you have to rely on your feelings only.

The difference between casual dating vs. relationship

For example, one of our couples decided to have a relationship after they met each other twice in real life. Both people realized they want to move forward together and do not consider anyone else at that stage. So, they just stopped looking for other people and focused on each other.

As you can see, even if they live far from each other and didn’t have many dates, they can already be in relationships because they both want it. Relationship means being with someone exclusively and seeing your future with that person.

That’s not that difficult, is it?

What is serious dating? 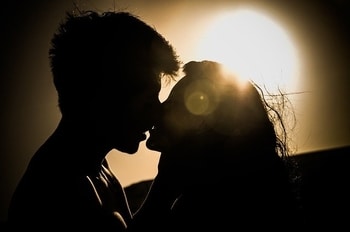 Let’s say, you have met a woman and like her very much. What did you do in that case? Probably, invited her for a date? That’s right, you are going to have your first date and if everything goes well, we bet you don’t want her to date other guys, now.

And step-by-step, you will be conquering her heart and spending more and more time with that lady. You will have constant dates, see each other friends, and even meet parents if you wish.

This is called serious dating, guys. When you do not want to see other people and want to date only her (or, at least, she thinks so).

Serious dating supposes not only mutual benefits from each other but some feelings. Would you love to see someone often if you had no feelings for her? Probably, not. And serious dating can easily turn into serious relationships.

How to understand it’s time to move to relationships?

Follow your heart, guys. We believe that intuition is better than any relationship coach. When you feel right with someone, why would you wait? Especially, if you feel the same from her side. When casual dates are not enough for you both and you want more from each other, just do that step.

Being in a relationship is not difficult unless you both want it. But for doing it, you should evaluate everything – your feelings to that person, your attitude to her, as well as her attitude to you. If you can surely see she feels the same way, move forward and build a beautiful and serious relationship.

But, of course, if you do not feel comfortable with that person, doubt something, or see different red flags, you’d better wait with making that important step and evaluate your relationship and attitude to each other. If at least some of that list takes place, better ask yourself whether you need that relationship at all.

Conclusion: Serious relationship is not a game! 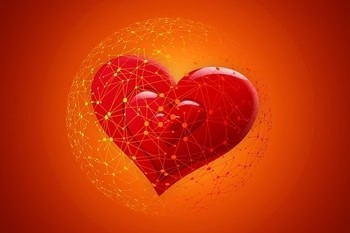 Now we hope that you know the difference between casual dating and serious dating and relationships. We understand that sometimes, it is easy to get confused and even lost in your affairs but when you both have pure feelings, you will never get lost in them.

Love is a wonderful feeling and there is nothing to be afraid of if you fall in love.

We from best-matchmaking welcome more of your questions concerning dating, online dating, and relationships. If you want to know about our online dating membership plan or International matchmaking packages at reasonable prices, don’t hesitate to ask Kate or apply to our online support.

We hope that our Romantic and marriage tour will make your dreams come true one day and you will meet your one and only.

Please share your comments below if you had experienced casual dating and tell us how it all ended up (or maybe still didn’t).

Good luck in your search!