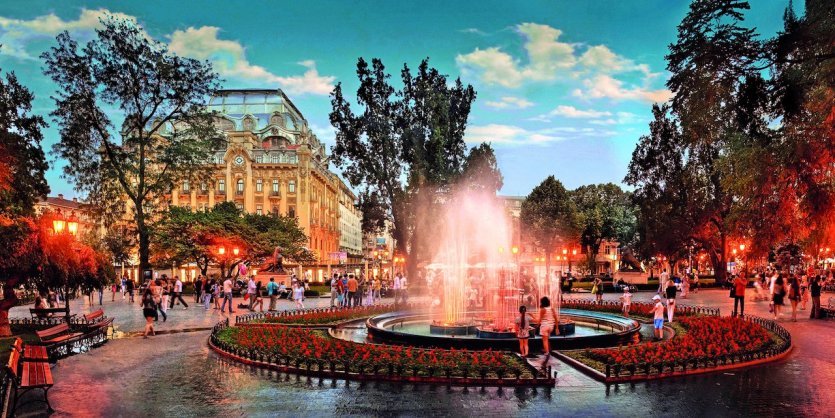 ....So if you still hesitate if you should be looking for a bride overseas, the current post will help you make the right decision. And today, we will talk about not all the Ukrainian women but only about Ukrainian girls from a wonderful city called Odessa....
In this article you will find out about:
➢ Are Odessa women that special and why?
➢What is the
dating & matchmaking scene in Odessa alike?
➢ Why Odessa women are so popular among Western men?
➢How to meet single Odessa women for serious relations? 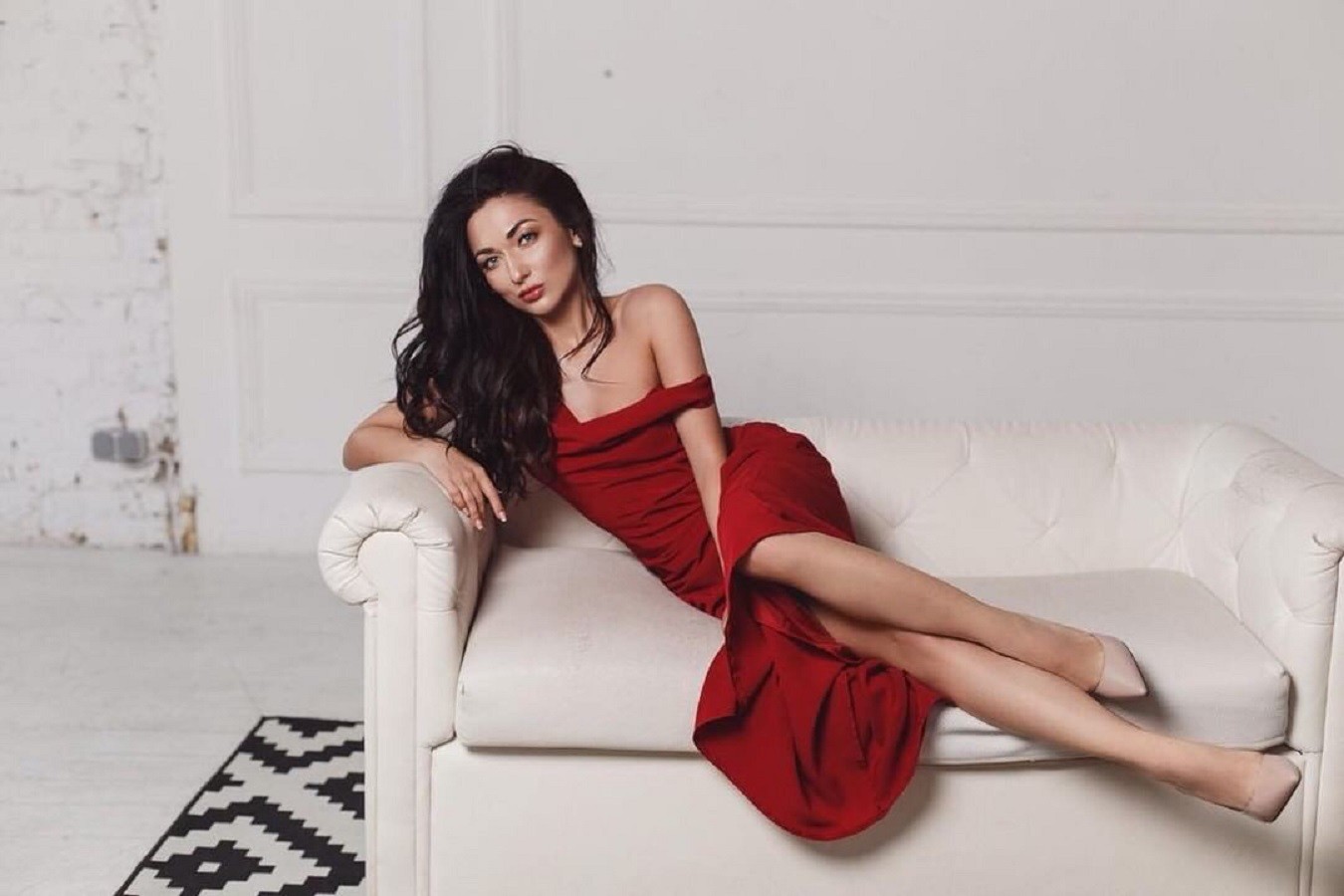 Yes, if you have ever been to Ukraine, you know what I am talking about. Once you land in Odessa, your eyes are full of surprise and you can’t believe you are surrounded by so many amazingly beautiful environment as well as amazingly beautiful women!

Odessa is the city of the hottest women in Ukraine. Is that because it is surrounded by the Black Sea? Or because Odessa is the home for people of different nationalities? I personally think that they are so special because of the combination of both factors.

The southern part of the country is always something mysterious and special. People there always live as if they have eternal beach season. They are more easy-going and all the girls are definitely sexier and more “exotic” than in the rest of the country.

A typical girl from Odessa looks definitely different comparing to women in other parts of Ukraine. Their skin is slightly darker and you will notice it once you arrive to that beautiful city near the Black sea. They look more like Italian or Spanish ladies and resemble Southern Europeans. Other Slavic girls have lighter skin and different complexion. Odessa girls have a more olive skin tone and are quite exotic as for Ukrainians.

And, their appearance is not the only feature distinguishing these southern girls from others. Ladies in Odessa are always very stylish, especially in summer. Odessa beaches are full of fancy sunbathed girls in summer who are competing in wearing the best swimsuit ever. They look also very fashionable and stylish even in winter wearing trendy high-heel boots and bright winter coats and furs.

The dating & matchmaking scene in Odessa 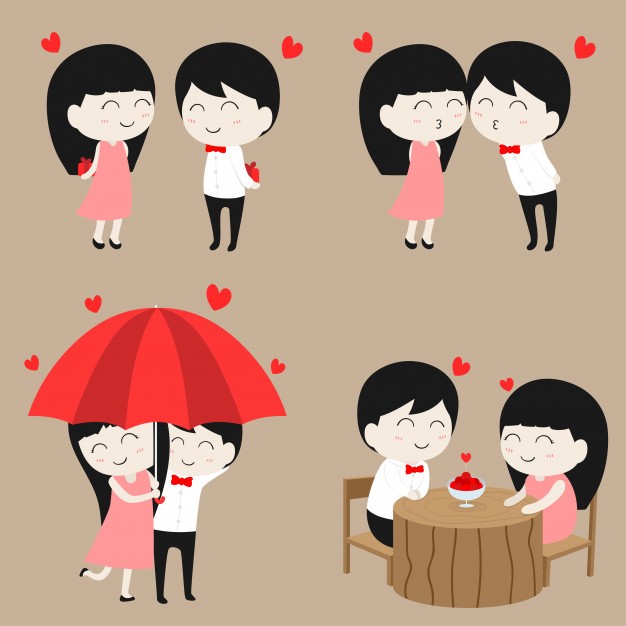 Odessa girls are not only so hot and stunning but also pretty demanding. Their criteria of a man are often much higher than those of women from other Ukrainian cities. And there is a reason for that while Odessa girls are educated and often speak good English.

The dating scene in Odessa is usually standard; a western man sits with an attractive girl, often with a translator if the lady doesn’t speak English.

Very often men do not even listen to what’s being said while the lady is too beautiful and they are captured by her beauty. Odessa offers many dating agencies and the city is full of western guys traveling to fall in love with their Ukrainian girlfriend.

Lots of the agencies offer you to attend a so-called social in Odessa. A social is an event welcoming western men and Ukrainian women in one place and during one or several days.

Check a FREE gallery of the most beautiful Odessa Brides!

Some of our customers complained that they have spent thousands of dollars on chatting these ladies previously but when they came to meet them in one of the socials, the ladies simply disappeared and have never showed up on the meeting.

The girls never answer the phone and do not attend the arranged dates. Such a dating scene in Odessa is unfortunately very common, so my advice is not to come to Odessa through such socials, besides, it won’t help you find a wife, while you will meet lots of beautiful girls in one place, it will be just a pleasant communication and leisure but nothing more.

Why Odessa women are so popular among Western men? 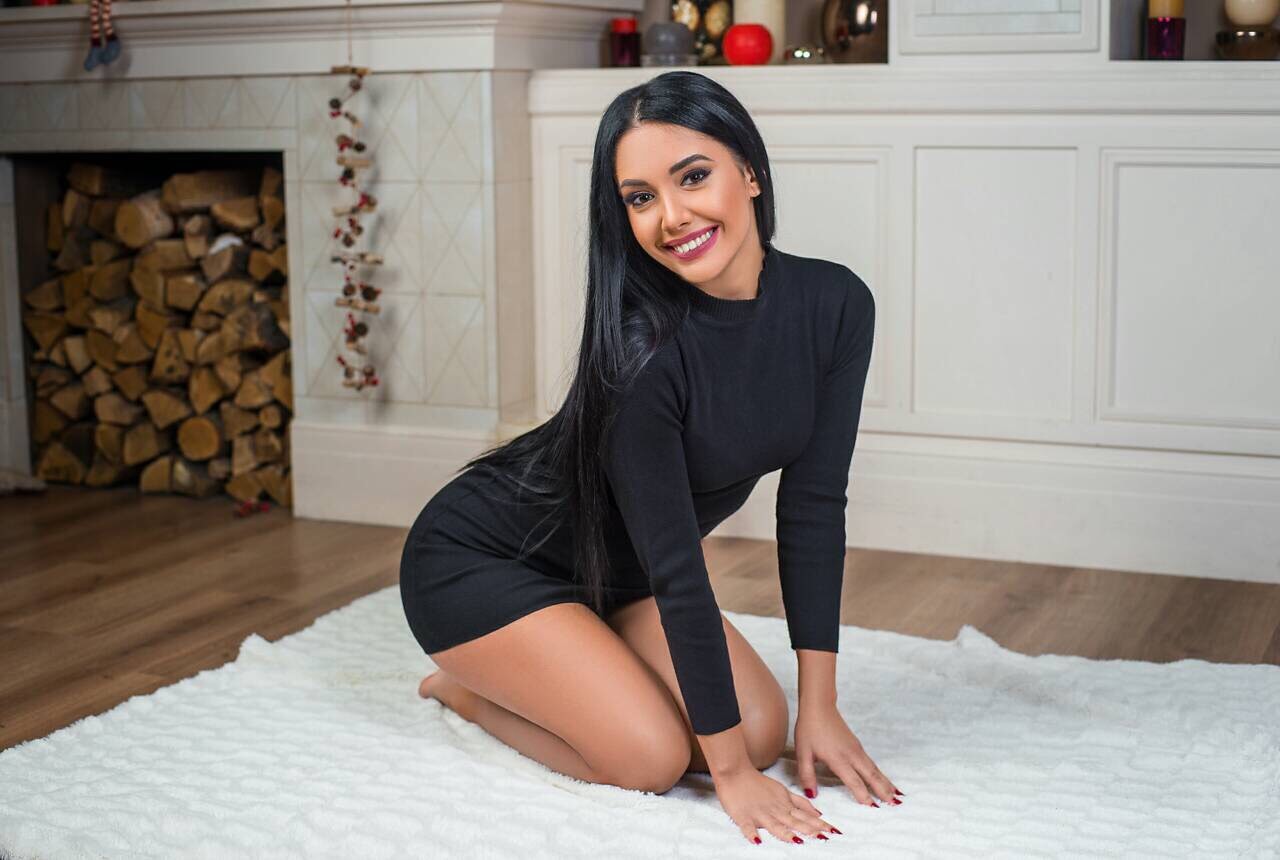 Lots of western men come to Ukraine in search of their soul mate. And Odessa is one of the main locations for that.

First of all, Odessa is a pretty large city. And the bigger the city is, the more beautiful ladies are there. Odessa is a tourist center and lots of foreigners come here simply to spend a good time. and when they come to the city and see such a number of hot and beautiful women, getting one of them becomes their primary goal.

Beautiful women are everywhere in Odessa, they walk along the streets, they sit in the cafes, they work in various shops and establishments.

Women in Odessa are open to foreigners, while they have very modern views on life and are very anxious of meeting western guys and get to know them. But if you just come to Odessa you won’t be able to get one of such girls. They are also very cautious about foreigners coming to their city; they do not know your true goals.

What you should know about Odessa

What you should beware of in Odessa

So if you want to meet a good girl from Odessa who will be your life partner forever, it’s necessary to do it wisely.  Best-Matchmaking has a large number of profiles of Odessa ladies. Those girls and women are really stunning; they are of different age and profession.

And all of them are seriously looking for their western husband. These ladies are thoroughly checked by our professionals, and we post the profiles only of those Odessa girls who are serious about dating and marriage with a man from another country.

So don’t hesitate and meet Odessa women the soonest. But before, let our best matchmakers select the right match for you!

Check a FREE gallery of the most beautiful Odessa Brides!

If you have any question about Best-Matchmaking services, please do not hesitate to get in touch with Kate, a professional matchmaker and dating blogger. She offers a free consultation for new customers. Best-Matchmaking also offers great and valuable Ukrainian matchmaking programs and membership plan at a reasonable price.

Now, over to you....Was current post useful? Do you think you would try to day a lady from Odessa?  What ever it is  feel free to leave your comment bellow.