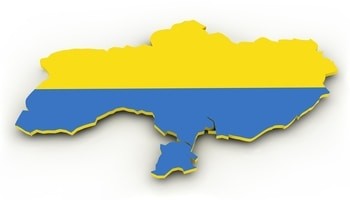 Kate is here and today, we are going to discuss one very important and urgent issue which causes lots of your concerns - Martial Law, which was imposed in Ukraine recently. I get lots of questions and concerns from you every day regarding this issue and I couldn’t leave it unaddressed.

So, if you want to know whether this situation can influence you, as our current or future member, somehow influence your relationships with our ladies, and, of course, your visits to their country, Ukraine, I am here to make it clear.

What is martial law?

Martial law in any country is a very rare and extreme measure and everyone understands that it can’t be imposed for no reason. And civil rights are often suspended under martial law. As a rule, it is an act of last resort.

Unfortunately, this rare measure was also taken in Ukraine. It was introduced not in the entire territory of Ukraine, but on its particular areas in case of armed aggression or a threat of attack, danger to Ukrainian state independence or territorial integrity. Of course, we all realize it gives military bodies and authorities special rights. This measure is taken exclusively for the sake of security of the state and people.

It’s important to know that the Ukrainian Constitution enshrines the rights and freedoms prohibited to restrict even in wartime. All the citizens are equal in their rights to life, dignity, and housing. 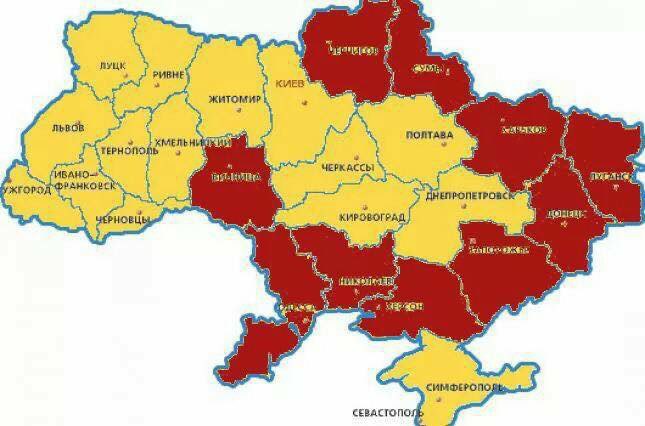 As the map above presents, the Martial law in Ukraine covers the areas bordering Russia and unrecognized Transnistria: Vinnitsa, Lugansk, Donetsk, Nikolaev, Odessa, Sumy, Kharkov, Chernihiv, Zaporizhia, Kherson as well as the inland waters of the Kerch Sea of Azov.

Ok, everyone was concerned about the rumors about martial law in Ukraine. However, it was imposed on the 26th of November. Now you probably have a question: did anything change in Ukraine?

The answer is – no. Nothing changed. Let’s make it clear, martial law wasn’t imposed on all the Ukrainian territory, only in 10 regions of 27 overall, including five regions bordering Russia territory, two regions bordering Moldova’s breakaway Trans-Dniester regions, where Russian troops are stationed and three regions on the Black Sea/Sea of Azov coast.

It means that the borders were not closed and everyone is free to move between the cities and out of and to Ukraine. There might be the increased security measures in those areas under martial law, like an additional check of the documents, etc. But there are no tanks in the streets, not more militaries, no curfew.

The law is to end on the 27th of December. While it is imposed, the militaries have the power to ban further protests and strikes.

Plan to visit Ukraine in the nearest future and are afraid because of Martial Law?

Well, we all, including our eligible single Ukrainian ladies, were worried about how all this situation will influence the relationships of our members and last, but not least, their personal meetings. Lots of couples had plans to meet this winter and lots of them had so many concerns about it and some of them even have lost hope to meet at all, already.

But! No worries. As I already mentioned, there are no changes in Ukraine, neither for Ukrainian citizens and those who want to visit Ukraine. All the boarders are open!

There are some restrictions only for those who come from and to Russia. The Russian males at the age of 16-60 are not allowed to go to Ukraine for a while. But we do not have the citizens of Russia among our members, so you all can relax and enjoy your corresponding and dates with the ladies. 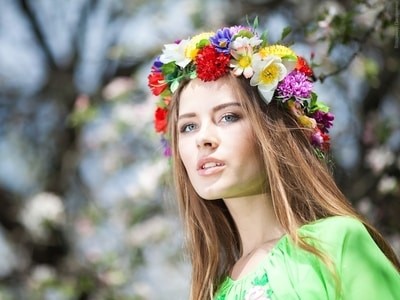 The ladies can also leave Ukraine anytime. So, those of you who arrange fiancé visa currently may also not worry. Besides, the fact that there will be no strikes or protests in Ukraine during your visit is amazing. Just think, you all have a chance to come to Ukraine at a time of increased security.

I personally think that those guys who were afraid to go to Ukraine before, can do it during the martial law and not worry about their security. That’s simply a perfect time for a visit!

I can tell you that some of our members have already visited Ukraine this week, and have come back home safe and sound) so, there is nothing to worry about.

So guys, it’s really important to watch the news, but no need to trust everything you see on TV or online 100%. It’s always better to talk to those who live in Ukraine, for example, the lady you communicate with, and ask what the real situation is.

Your ladies can’t wait to meet you the soonest, so do not disappoint them!